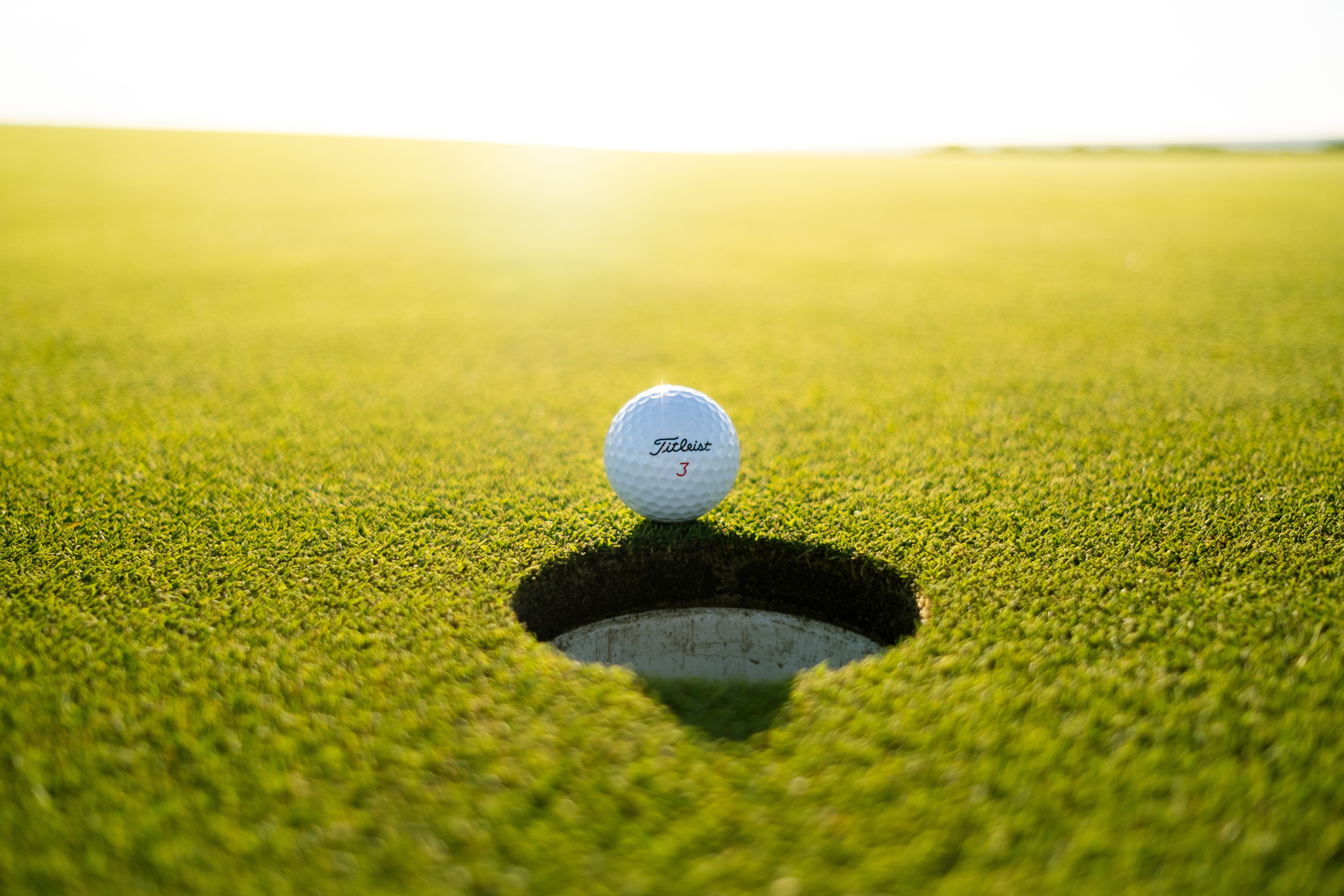 What Tiger Woods can teach us about meaning at work

The text below is an excerpt from a forthcoming book The Search for Meaning at Work by Steve Van Valin, published with permission from the author.

The achievement-focused relationship of Tiger Woods and his father Earl Woods is one of the most documented family affairs in the history of sports. The video images of Tiger hitting golf balls on the Merv Griffin show as a two-year-old are jaw-dropping. Even then, you can see the sparkle in the little boy’s eyes as his proud Pop introduced the world to a future phenom. Tiger and Earl Woods formed an inseparable father-son bond, and a transcendent purpose for Tiger to become the greatest golfer the world had ever known.

There are three vivid and confirming moments in Tiger’s illustrious career that shows the power of the Family amplifier driving him to a stunning achievement. First, Tiger wins the masters at age 21 with a record-breaking victory in the 1997 Masters. The voice of the Masters, iconic commentator Jim Nance, described Tiger’s victory as, “One for the ages.” as he walked off the 18th green with his first major and into the arms of his father with a long tearful embrace. It was clear that winning the Masters represented a victory for both of them, and a major milestone to honor their family journey.

The second moment occurred when Tiger somehow summoned all his talent and moxie to win the British Open at St. Andrews, just weeks after father Earl had passed away.  Tiger clung onto his Caddie after the final putt weeping inconsolably from the void. He dedicated the victory to his Pop and let us know his father was in his mind the entire time.

And thirdly, as life comes full circle, Tiger did what no one thought possible in winning the 2019 Masters after coming back from back fusion surgery. Most thought he’d never play golf again, let alone win a major at age 43. When Tiger walked off the 18th green, this time he melted into the arms of his daughter Sam and son Charlie.  When they asked Tiger what it meant to win the Masters, he said he did it for his kids. His motivation came from realizing his kids had never actually seen him win a major. At that point in his life, he was just a “storybook legend” Dad to them. Tiger desperately wanted to relive the glory in front of them to make it real. The family amplifier went into sonic boom in the most inspiring way that beautiful April day in Georgia.

So what could the power of this amplifier do for you and your people at work as a motivating force? Have you considered family as a factor to help people discover meaning? It might even surprise you that family is one of the amplifiers of meaning at work because it might seem outside of our control to influence. Our family is front and center in our psyche, even if they aren’t physically present with us. If you ask people why they work so hard and want to succeed, many will tell you they are doing it for their family. This amplifier turns the false assumption that people are primarily motivated by extrinsic rewards upside down when we consider where their money goes, and who it is spent upon.

The search for meaning questions people ask themselves:

●      Does my job live up to the standard of respect that reflects my family values?

●      Does my work allow me to pursue and fulfill my family priorities?

●      Does my family think favorably about the people and organization where I work?

●      Does my family believe I am treated fairly and with respect at work?

The power of this amplifier is evidenced in the relationship between Tiger and his family... but how about you? Can you relate? Do you find meaning at work because of your family?

Unplugging for the love of your Mother(Earth)? 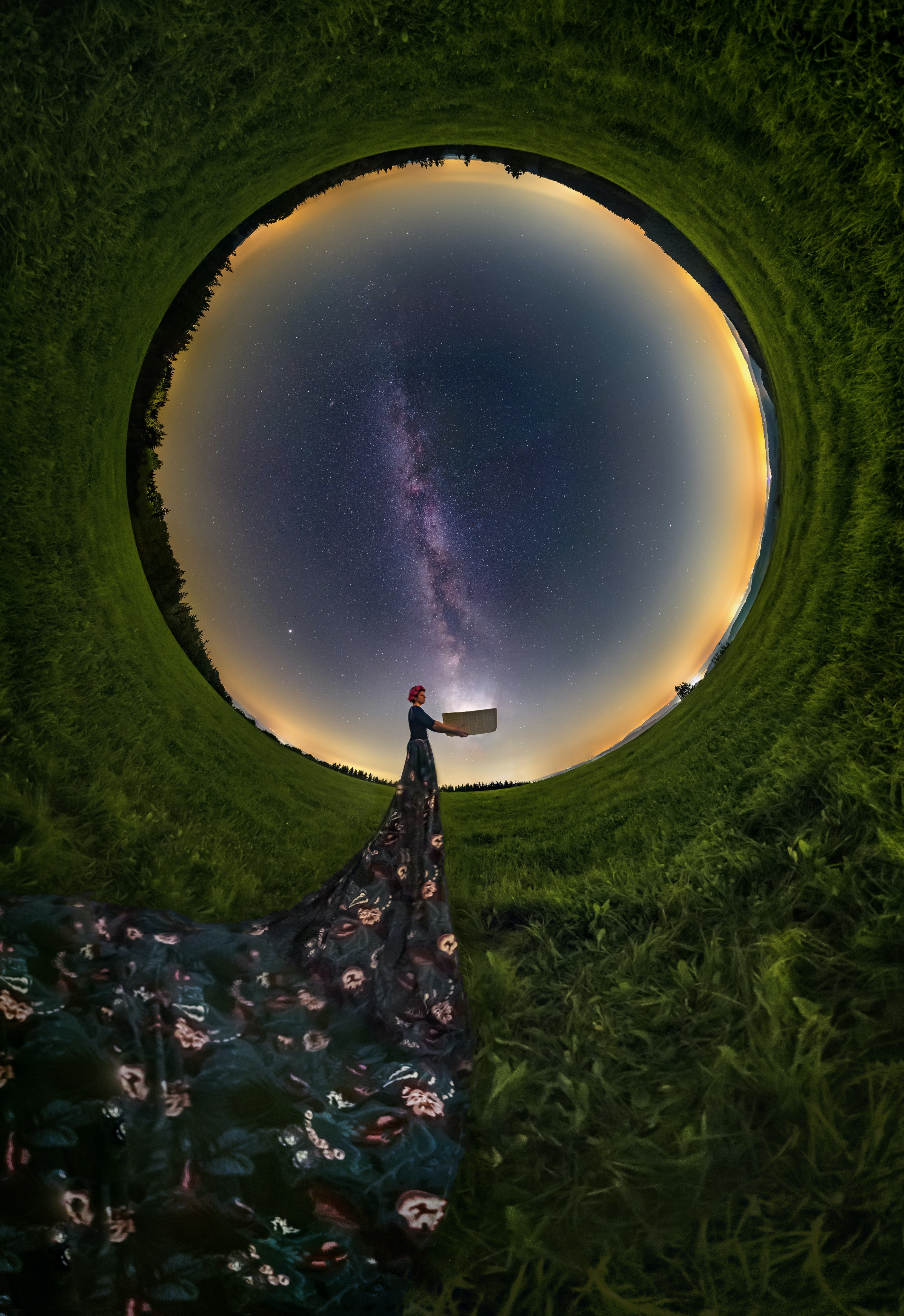 Managers: The Superglue in the Future of Work. 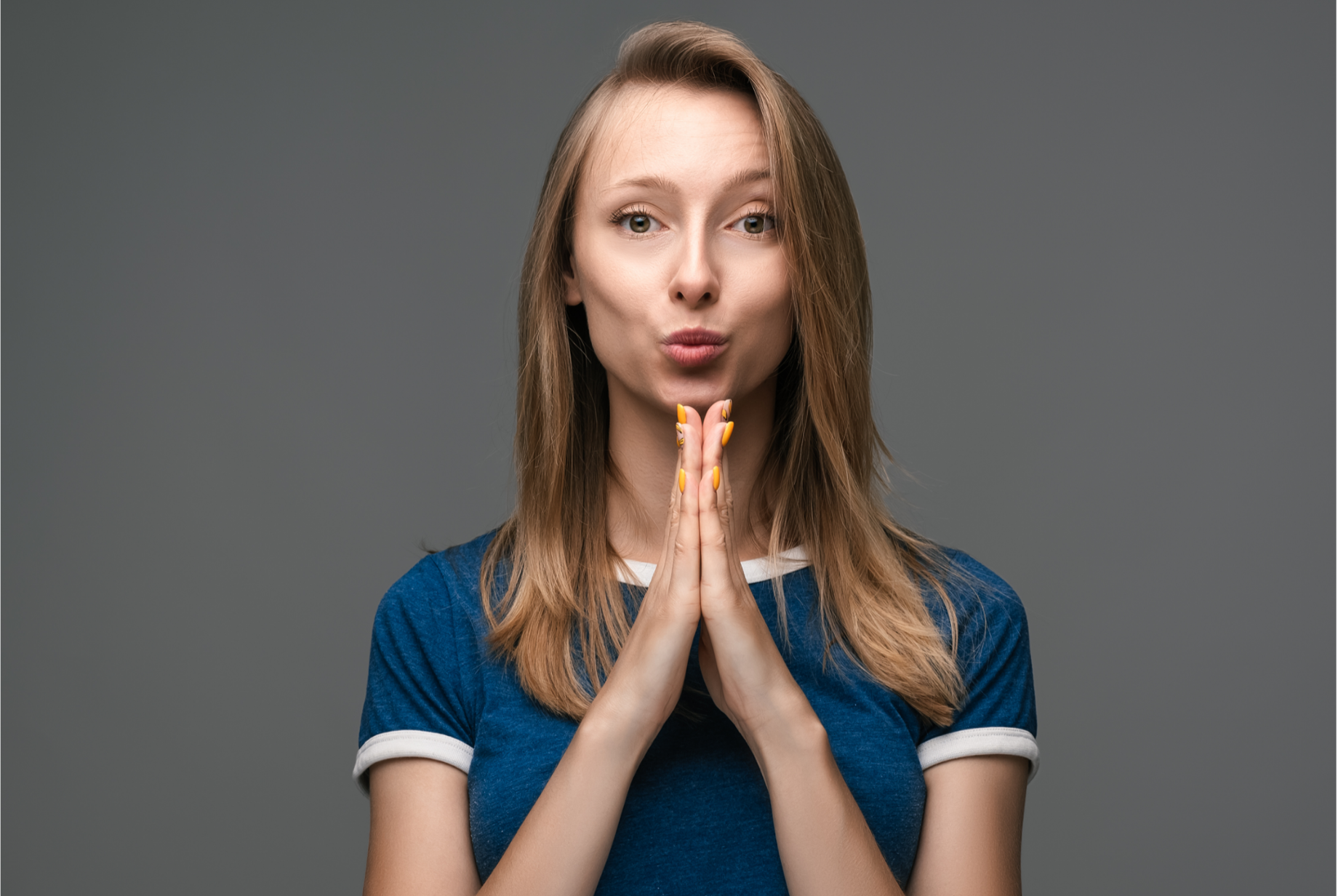 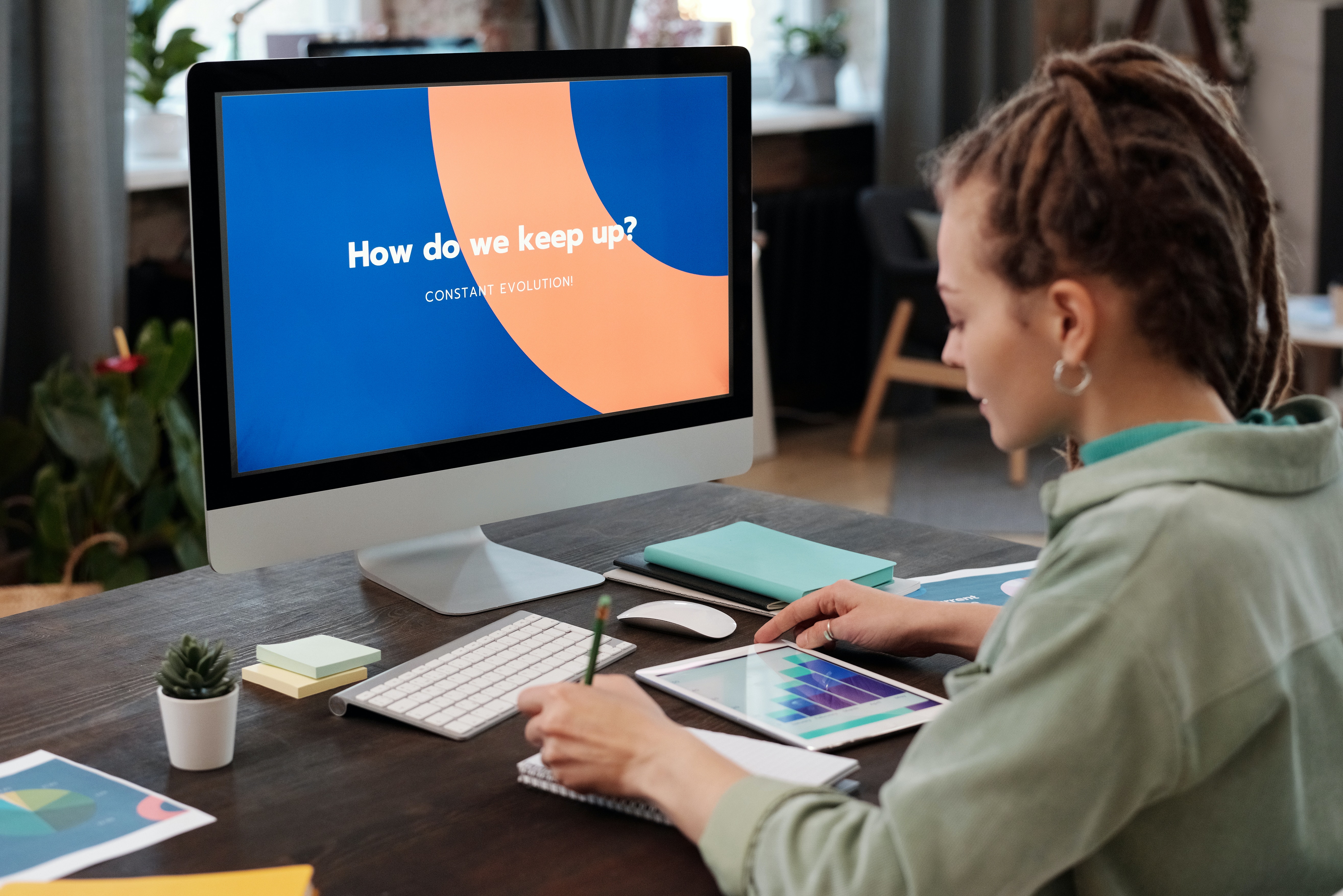