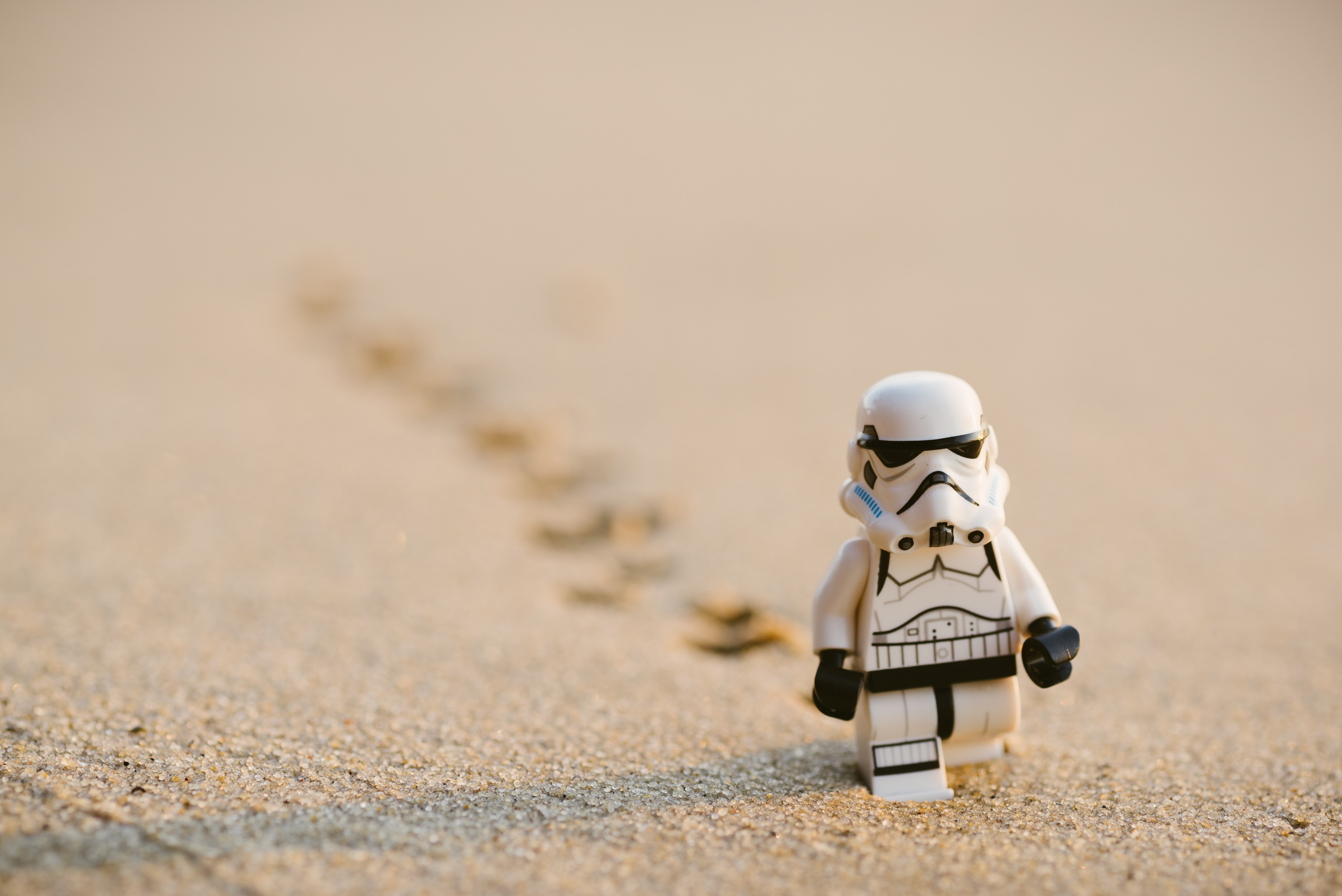 A long, long time ago, in a galaxy far, far away…

Stormtroopers - “elite shock troops fanatically loyal to the Empire and impossible to sway from the Imperial cause”... yea, maybe if you’ve never seen a movie. When they are not stumbling over one another or bumping into walls they can never seem to land a single shot. What most casual Star Wars fans do not know is why these “elite shock troops” are not in fact elite, and how they used to be. THIS is the untold story of Trevor the stormtrooper who, ALMOST, ushered in the golden age of the galactic empire with one radical idea: A stormtrooper-first work culture?

Trevor was stationed at the largest battlefield in the galaxy. The pesky rebels hadn't given an INCH in five years of warfare. It made sense, the majority of the rebel forces were stationed on this planet. Vast forests engulfed the entire planet. Thick canopies blocked out sunlight much of the year. The only weather that seemed to be able to seep through the dense vegetation were ferocious blizzards freezing everything in sight, except somehow leaving vibrant vegetation. Freezing nights, zero sunlight, poisonous critters and monstrous behemoths wasn’t even the worst thing about working at this place. What was number one? The management.

Treating stormtroopers as one-size-fits-all robots meant to fulfill Vader’s every wish. This campaign had been sold as a quick victory, but five years later with zero progress, Darth Vader began to explain the lack of success due to his “incompetent” stormtroopers. That was years ago, the accusations and harassment have only gotten worse since then. Stricter and stricter requirements and regimens had been set in place but the pesky rebels only seemed to be gaining ground. Trevor had thought about quitting, but that seemed to end one way and one way only. Vader banishing the poor fools to the harsh planet with no help to survive. No one had quit in quite some time.

As Trevor settled into a chair in Vader's office, he could feel his heart pounding inside his chest. He knew he was pushing his luck on this one. His last few performance reviews had ended in promotions, he was due for a rough one. Vader stormed into his office, anger seemed to pulsate from him wherever he walked. The meeting lasted all of twenty-seven seconds. “I’m leaving on urgent business for the emperor,” Vader growled. “You’re in charge, DO-NOT-CHANGE-ONE-THING,” Vader demanded in his usual threatening tone. He turned on his heel and stormed out. No mention of how long he would be gone, no mention of how he should handle different situations. No mention of anything. Trevor sat stunned in Vader’s office for several hours. The enormity of the responsibility setting in.

The next few weeks passed by, fairly uneventful, as Trevor grew into his new role. Eventually, Trevor just could not stand the monotony of his workplace anymore. The first changes Trevor made were small. Allowing the other stormtroopers to add personal flair to their armor. One small change turned into two, which turned into vast changes in the way stormtroopers lived and worked. Surveys were conducted, feedback was heard and accounted for. Stormtroopers were asked for their work preferences, instead of being dictated to, regardless of their goals and wishes. Professional development was introduced. TIE-Fighter flying lessons was one of the more popular choices among the ranks. Productivity and efficiency rose five-fold in just a few short months, but more importantly stormtrooper motivation skyrocketed.

The Stormtroopers really became  “elite shock troops fanatically loyal to the Empire and impossible to sway from the Imperial cause”. Cantinas were constructed to celebrate the first few victories. The perks and benefits got even more personalized as Trevor and his legion of stormtroopers prioritized a more human employee experience. They began to operate at an efficiency never before seen in the galactic empire. Trevor had a meditation room installed to ensure there was a serene space to find mental clarity - some didn’t quite get it, but Trevor had a plan: to create harmony between work and life for all stormtroopers.

In just seven short months Trevor’s legions had taken control of the entire planet, rooting out the rebel forces, forcing them to retreat to some other distant planet. Trevor, in celebration, held an all company costume party to see who could portray the best Darth Vader. Darth Vader had become something of a joke around the base due to his medieval employment practices leading to some satirical depictions of Vader. Just as the party was getting into full swing, a blast shield door slammed open with a thunderous boom. In its door frame stood a suspiciously looking realistic Darth Vader. A blood red haze emitted from the new Vader’s lightsaber, quieting the party. Trevor gulped and made his escape without another word. And so ended the era of the stormtroopers' personalized employee experience. Soon they returned to the comically unreliable clumsy soldiers that we have all come to know and love… thankfully (at least by the rebel’s account). The end.

Janus: Can Our Past Predict Our Future? 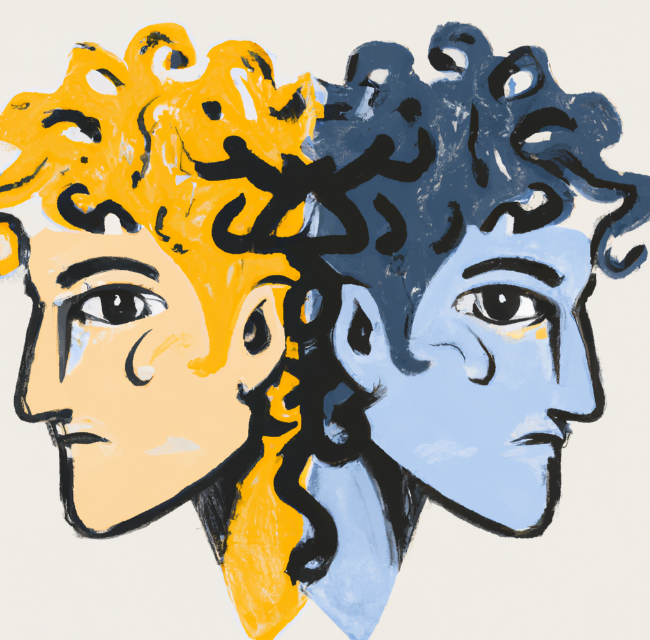 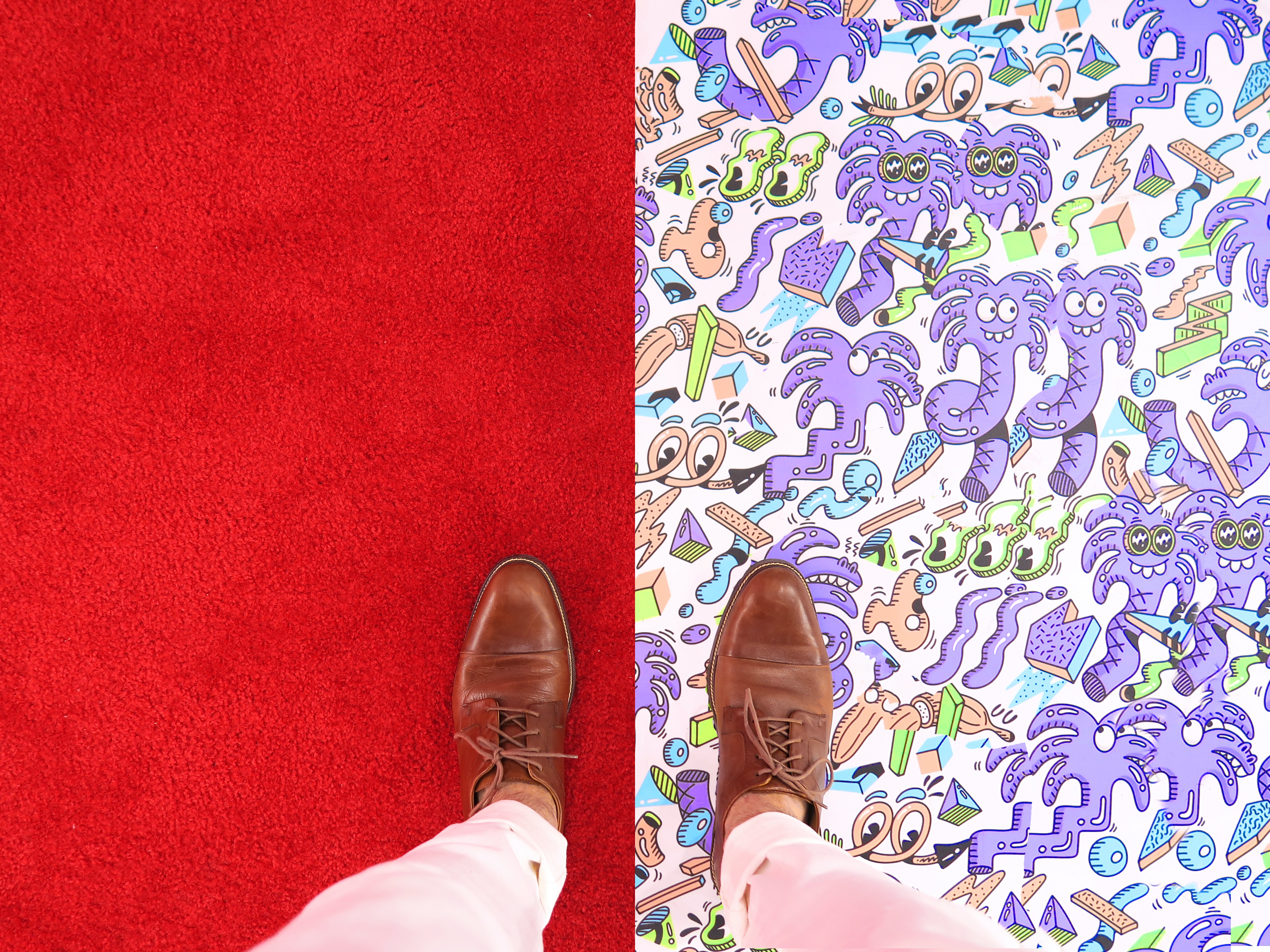 How am I Going to Work!? 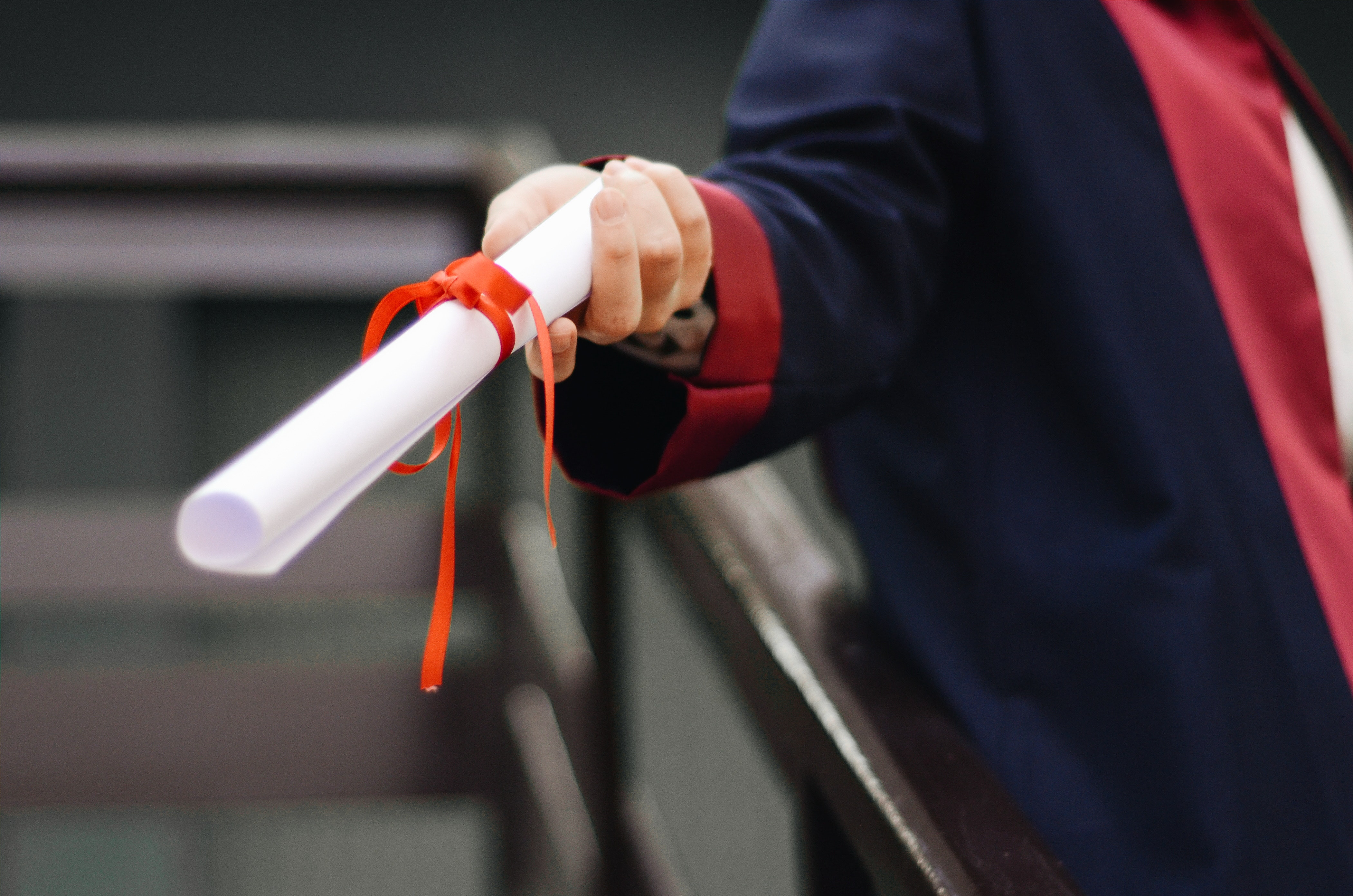